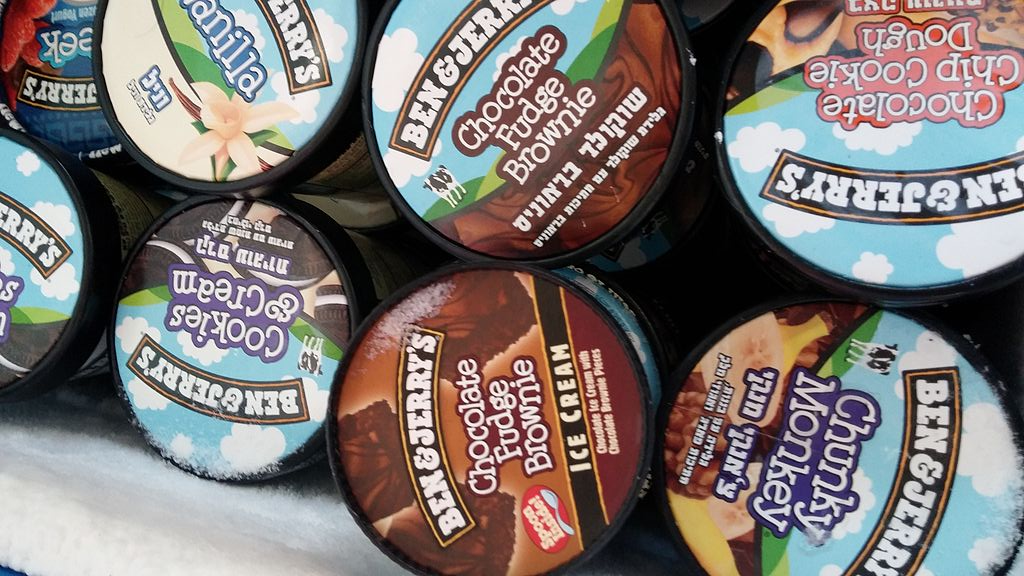 Ben & Jerry’s Ice Cream, a wholly-owned subsidiary of Unilever, has been pressured by Vermonters for Justice in Palestine (VTJP), a pro-Palestinian advocacy group, for over ten years to stop selling their product in the Israeli West Bank settlements. VTJP’s advocacy agenda is based on the Boycott, Divestiture, and Sanctions (BDS) movement. Israeli law prevents companies from boycotting Israeli businesses, including those in West Bank settlements. In July 2021, Ben & Jerry’s announced it would not renew the licensing agreement with its Israeli product distributorship, American Quality Products (AQP), effective upon its expiration in December 2022. AQP subsequently filed litigation against Unilever and Ben & Jerry’s. The litigation cites irreparable harm to the Israeli distributorship, violation of Israeli and US boycotting laws, and discrimination under US Civil Rights law. The complaint also specifies violations of a 2000 Israeli consent decree enacted when Unilever acquired Ben & Jerry’s.

Ben & Jerry’s first announced the company would stop selling in the Israeli settlements following the 2021 eleven–day war that Hamas initiated against Israel. AQP refused to comply with the directive given Israel’s laws against boycotts. As a result, Ben & Jerry’s made the decision not to renew the licensing agreement after 34 years. The reason given, according to the complaint, was failure to comply with Ben & Jerry’s request to halt sales in the settlements.

Other multinational companies, such as Airbnb, have been pressured by BDS advocates to boycott Israeli settlement businesses with mixed success. Although Airbnb did not boycott in Israel, a 2019 suit against the company targeted the discriminatory restriction of listings in the Israeli settlements. Despite pressure from BDS advocates, Pillsbury, owned by General Mills, refused to discontinue operations in a factory in eastern Jerusalem in 2021 (where half of the workers employed were Palestinian).

A Brief History of the BDS Movement

The BDS movement has initiated or partnered with many grassroots organizations across the US, such as VTJP. BDS originated as a means of protest against Israel putting up a barrier wall separating the West Bank from Israel for security reasons. Given many years of terrorist attacks, Israeli citizens in Jerusalem were targeted by Palestinians beginning with the Second Intifada (2000). Attempts to stop such attacks were unsuccessful until Israel finally constructed a wall between 2003 and 2006. The BDS movement gained momentum again after Israel ended each of the Hamas missile strikes following the 2012 and 2014 Gaza Wars.

In 2015, I had the opportunity to question two sources, one Israeli and one Palestinian, regarding the BDS movement and Israeli businesses in the West Bank. These two individuals were involved in numerous joint projects that provided common ground for economic development between the two groups. When the Palestinian was alone, he vehemently cited the need for BDS in order to eliminate Israeli settlement businesses. Together, however, both individuals promoted the joint projects and were proud of working in unity on behalf of the Palestinian people. Upon noting this discrepancy, the Palestinian admitted that the Palestinian people wanted to make a living and support their families through Israeli businesses but were fearful of saying anything. It was political leadership, not the people themselves, who were driving the BDS movement.

Annually, billions of dollars from non-governmental organizations (NGOs), international foreign aid entities, and the regional Islamic Development Bank have supported Palestinian people living in Judea and Samaria (the West Bank) and Gaza. Most of the money either ends up in the pockets of political leaders and the wealthy to support corrupt lifestyles or goes toward building Palestinian military infrastructure. What money is directed toward the Palestinian people backs terrorist activities, not economic or social development, leaving many impoverished. Israeli businesses in the settlements, however, do promote Palestinian jobs.

Surrounding AQP’s litigation is the West Bank settlement controversy. In 2016, UN Security Council Resolution 2334 judged Israeli settlements to be illegal, further fueling the BDS movement. Israel disagrees with this legal judgment as its leaders support mutually agreeable peace agreements involving the West Bank and its settlements, as was brokered at the Oslo Accords. According to the UN representative for the US, who abstained in the vote, Israel has experienced undue “bias,” with more resolutions condemning it than any other country.

In 1950, Jordan annexed the unclaimed territory of the West Bank (which included East Jerusalem) following the 1948 invasion of Israel by five Arab nations upon Israel’s recognition as a nation. Egypt also annexed Gaza. During the 1967 Six-Day War, when Egypt, Jordan, and Syria invaded Israel, Israel gained control of the West Bank, Gaza, and East Jerusalem as well as the Sinai Peninsula and the Golan Heights. In 1988, Jordan signed a peace treaty with Israel, willingly giving up its rights to the West Bank (including East Jerusalem) to Israel, which put Israel in a position to rightfully negotiate a peace deal with the Palestinians. At this time, Israelis began moving into West Bank settlements on their own.

Because of the Six-Day and 1973 Yom Kippur Wars, Israel’s resistance to return land is now based on security considerations aimed at preventing future invasions by Arab countries and Iran. The Palestinians must also recognize Israel as a Jewish state. For example, Israel returned the Sinai Peninsula to Egypt (but not the Gaza Strip) in exchange for a peace treaty following the 1973 Yom Kippur War. Israel, however, requires access to the West Bank, including the Jordan Valley, to defend against invasions from the east, as occurred during the 1973 War.

Given Israel’s willingness to negotiate an agreement, the Oslo Accords provided a peaceful framework for resolving Palestinian self-governance, security, and Israeli settlement issues. In 1993, Oslo I, signed by Prime Minister Yitzhak Rabin and Yasser Arafat, established the Palestinian Authority (PLA) as the future governing body over Palestinian cities. The Accord recognized Israel’s right to exist as a Jewish nation and renounced terrorism on the part of the Palestinians.

Oslo II (1995), signed by Yitzhak Shamir and Arafat, sought to better implement Oslo I by establishing self-governance structures and three negotiated regions within the West Bank, Areas A, B, and C. Area A, involving Palestinian cities, would be controlled and governed solely by the Palestinian Authority. Area B would be jointly controlled by Israeli and Palestinian forces; today it is under Palestinian administration and Israeli security with no Israeli settlements. Area C, however, covering the Jordan Valley, the Israeli settlements, and East Jerusalem, would be governed solely by Israel.

In spite of the Oslo Accords, unresolved conflicts arose between 1995 and 2000. After the failed peace attempt at the Camp David Summit, Arafat renounced the signed Accords. He then initiated the Second Intifada against Israel, inciting violent terrorist attacks from the West Bank. As a result, the Israelis constructed the barrier wall and the BDS movement soon began.

If Israelis abandoned the West Bank settlements as well as the Jordan Valley through pressure from BDS advocates, Israel would be left defenseless against future attacks from Iran and other nations. The March 2022 litigation against Unilever and Ben & Jerry by AQP is critical to upholding laws against illegal boycotts of Israel and the West Bank settlements. More importantly, the settlements provide the Palestinians with future economic opportunities.

Cultural ethicist Faye Lincoln is author of the book Values That Shape the World: Ancient Precepts, Modern Concepts (Dialog Press, 2021). She analyzes the values-based implications of US and Middle Eastern policies based on history, religion, economics, and public policy.